Lindy Chamberlain-Creighton spoke out about missing child Cleo Smith at a public interview in Launceston, Tasmania, on Thursday night.

Cleo, 4, was last seen in the early hours of October 16 in her family's tent at the Blowholes beachside campground in Western Australia's Gascoyne region.

"I don't think there's similarities at all except they are worried grieving parents - nobody has exactly the same experience," she said.

"They [media] want me to comment on what it's like for parents who have a missing child - what they would feel like - but how can I get them to understand that if I don't know you [the parent]?"

She told the audience that interviewers have offered to have her on programs to comment, but she has declined.

"It feels like grandstanding, so I just said 'no'," she said. Despite her hesitance to comment directly on the case, Ms Chamberlain-Creighton did appear to sympathise with the struggles of dealing with the media.

"People ask the most stupid questions like how do you feel?" she said. 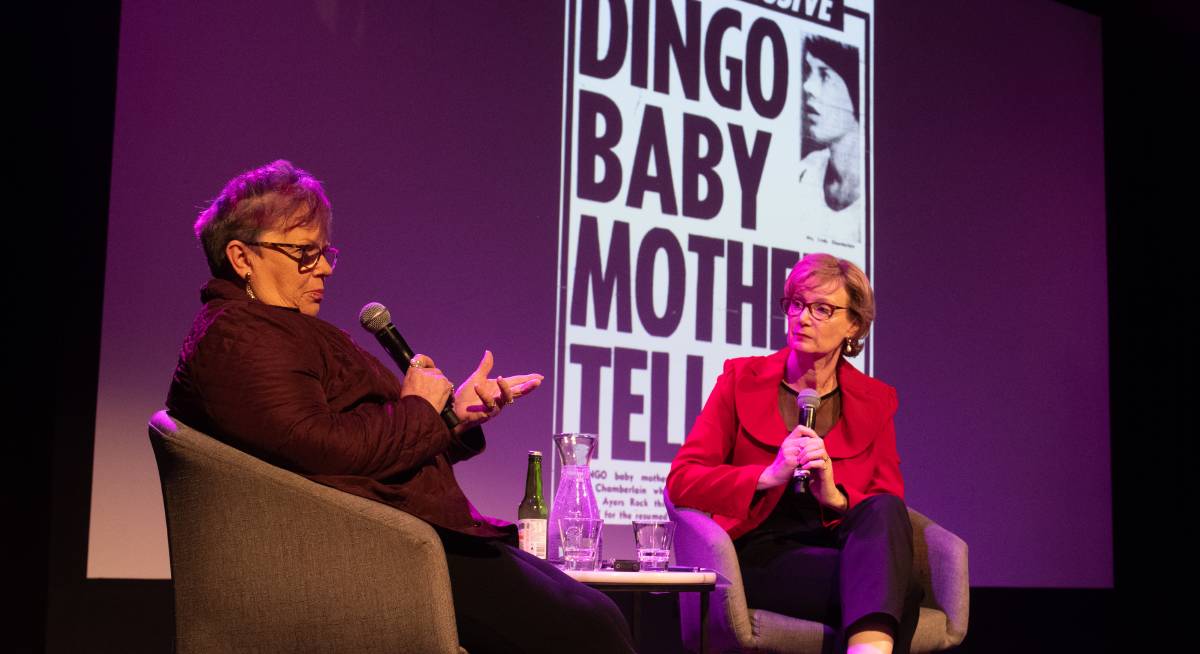 "How can I describe how I feel to you who've never been through anything and could never have?"

Ms Chamberlain-Creighton made the comments in a conversation with former The Examiner editor Fiona Reynolds as part of this year's Tamar Valley Peace Festival, which is themed under the banner "Peace in Recovery".

Billed as a live version of Dr Reynolds' podcast of the same name, Accidental Celebrity: Lindy Chamberlain-Creighton in conversation with Dr Fiona Reynolds was held at The Tramsheds Function Centre in Invermay.

Ms Chamberlain-Creighton's talk focused on the disappearance of her nine-month and four-day-old child, subsequent negative media attention and miscarriage of justice.

Ms Chamberlain-Creighton was later imprisoned for Azaria's death and then exonerated in 1988.

This story Parallels with Cleo are limited: Lindy Chamberlain-Creighton first appeared on The Examiner.