LONG reliant on agriculture, the cities of the Central West are reinventing themselves as tourist hot spots - and reaping the benefits. Regional journalist Sahil Makkar looks at how this relatively recent approach is boosting regional economies and providing a salve during the long-running drought.

Hoping for flood of visitors during drought

CENTRAL West councils Dubbo, Bathurst and Orange hope tourism can get money flowing as spending dries up during the long-running drought.

The councils say an increase in tourists in the recent past has provided much-needed help to businesses affected by the dry.

"Tourism is one industry that can help sustain our community as it is ravaged by this once-in-a-generation dry spell," Dubbo mayor Ben Shields said. 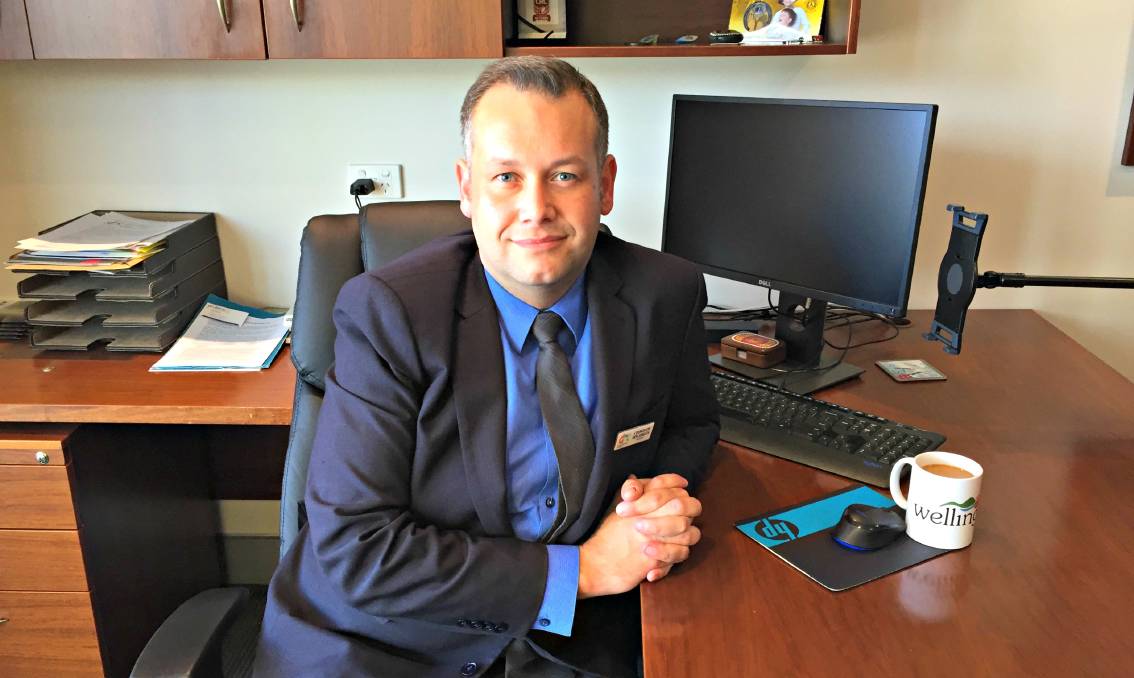 "While our farmers and the agriculture industry are doing it particularly tough, we know visitors can help to sustain other businesses such as retailers, pubs, clubs, cafes and entertainment venues.

"When locals don't have the money to spend at these places, the hope is that tourists can come in and boost the economy and support those businesses."

When locals don't have the money to spend at these places, the hope is that tourists can come in and boost the economy and support those businesses

Big burger a bit too much for the average diner

Councils have realised the potential of tourism and are making large-scale efforts to bring domestic and international visitors to the region.

Bathurst Regional Council is preparing a new plan to look at tourism. 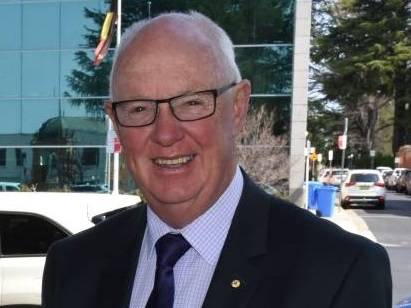 "Recent upgrades to the award-winning Bathurst Visitor Information Centre will be followed up with additional improvements to drive visitors to the facility.

"The next three months will also feature a targeted digital marketing campaign and promotion of a new Bathurst 'Step Beyond' app including signature tours narrated by Craig Lowndes and Grant Denyer."

Bathurst Regional Council says the combined economic impact of council events over the last three years, including the Bathurst Cycling Classic, Penrith Panthers matches at Carrington Park and Winter Festival, have generated more than $12.2 million for the local economy.

Council is working with community and specialist groups in promoting events such as the Spring Spectacular and Bathurst Heritage Trades Trail. 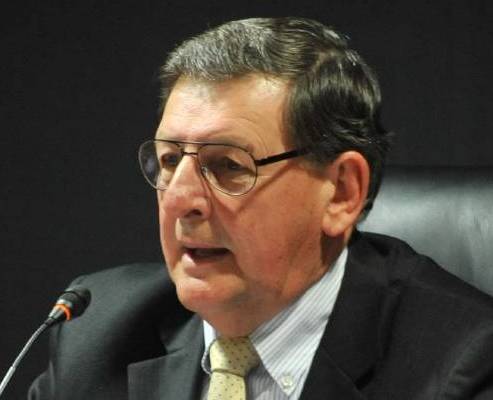 "Over the last 12 months, the development of a new agency, called Orange360, to manage tourism for the region is a significant new direction for our approach," Cr Kidd said.

"While Orange’s tourism marketing continues to focus on the city’s established reputation for food and wine, in the future we’ll also be putting a greater emphasis on attracting people who come to Orange to attend a broader range of events, such as key sporting tournaments. IT'S HERE: Penrith Panthers will take on the Melbourne Storm in the third round of the NRL at Bathurst's Carrington Park on March 30. Photo: FILE.

Dubbo mayor Cr Shields said Dubbo is lucky to have an attraction that is internationally renowned in Taronga Western Plains Zoo, which draws approximately 250,000 visitors to the region every year.

"There is much more to Dubbo and one of the challenges faced by the council is convincing potential tourists there is more to the city and the region," Cr Shields said.

"Council will expand its role and work to connect stakeholders within the Dubbo region.

"Council will also look to ramp up its marketing and campaigns to play a greater role in attracting people to Dubbo. Our economic development team is constantly looking at new ways to market the region." 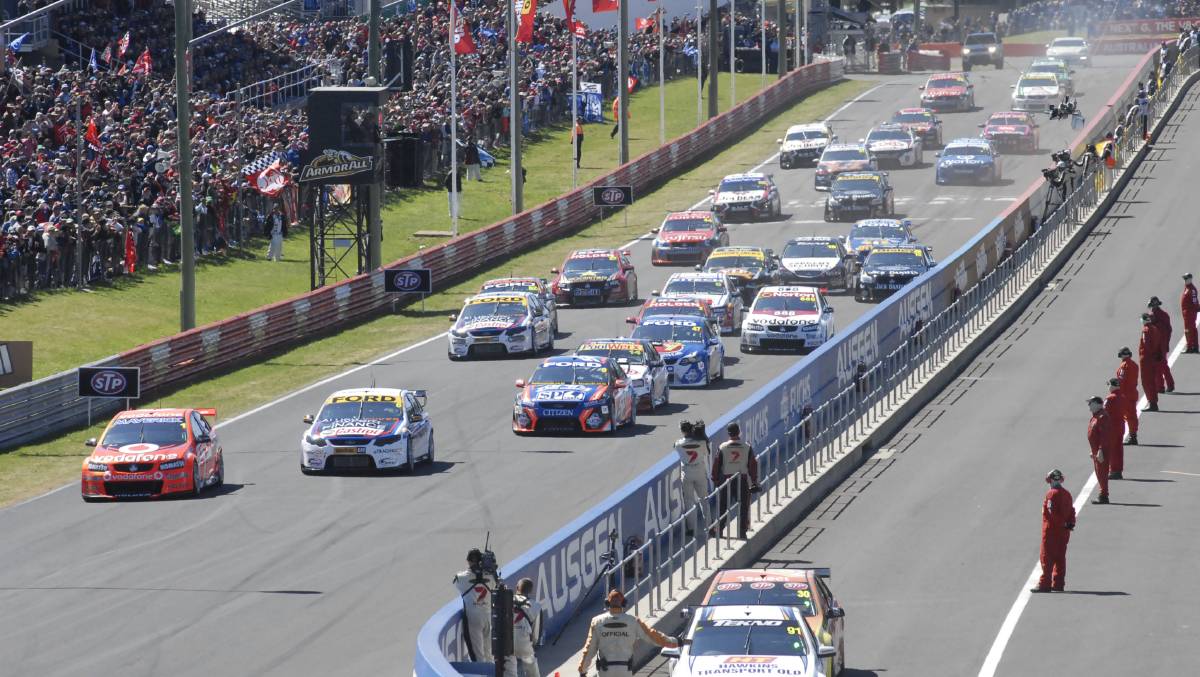 The Central West has emerged as a popular destination among domestic and international visitors in the past few years thanks to its picturesque landscape and full calendar of events. Data from Tourism Research Australia showed that major events and destinations such as the Bathurst 1000, the Parkes Elvis Festival, Orange FOOD Week, the Banjo Paterson Festival and Taronga Western Plains Zoo have resulted in a 13 per cent increase in total visitor nights in the region for the year ending September 2018.

The average expenditure per visitor per night also increased, growing from $139 to $142 in the space of 12 months.

Among the three major councils in the Central West, Dubbo seemed to have benefited the most in terms of the number of visitors, nights and amount spent. 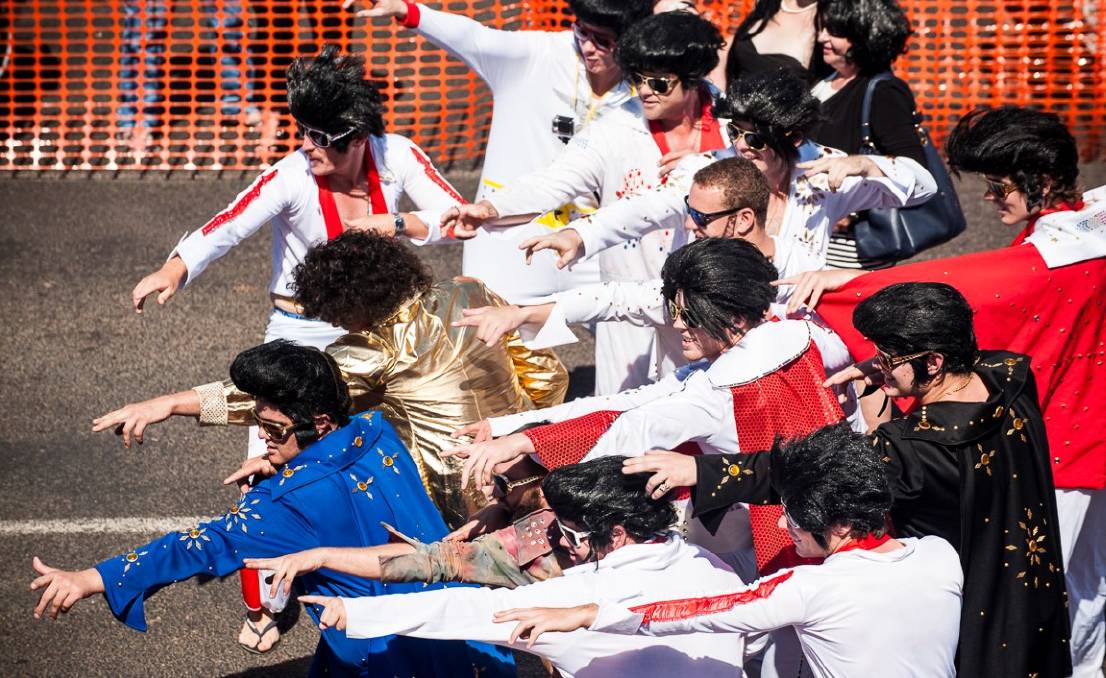 "We are working on the second [Orange] Winter Fire Festival and have appointed a new festival manager." Ms Marshall said the Winter Fire Festival is a celebration of their lifestyle and the city is inviting people to come out and enjoy a winter in Orange.

"We are running a major campaign that will go to market in May. [It is] aimed at inviting a younger demographic," she said.

"We certainly want to continue to grow the traditional market, which tends to be slightly older demographics.

"This time we are being very specific about inviting the 28 years to 34 years old market to come out and enjoy. They tend to have a bit more disposable income before they have children."

Treasures in and around Dubbo

Taronga Western Plains Zoo: With over three sq km of wild and wonderful bushland and 700 animals, the Zoo offers a safari adventure right in the heart of NSW.

Old Dubbo Gaol: The Old Dubbo Gaol was a courthouse lockup in 1847, was proclaimed an official Gaol in 1859 and closed operations as a penal institution in 1966. Stage 1 students at the Wellington Caves.

Wellington Caves: Take a trip back in time and explore the Wellington Caves and the Phosphate Mine. Included in the complex are two magnificent show caves, the Cathedral and the Gaden, along with a series of smaller caves.

Upcoming events in and around Dubbo