Ali Daddo has been running around all day and sounds exhausted. Remote working has just begun and, as a teacher specialising in kids on the autism spectrum or with learning difficulties, she has a lot on her plate.

The 51-year-old is also a podcaster, an author with a just-finished book about menopause, a mother-of-three still-at-home children and ambassador and Sydney homewares manager for the domestic violence charity RizeUp Australia.

Yet here she is, generously giving her time to chat about life on the Beaches since moving back here four years ago. It hasn't been a super-easy ride.

Smiley schoolgirl Alison Brahe was 16 when she wandered into hip modelling agency Camerons clutching her Year 11 formal photo. It was 1986: teenagers still read glossy magazines and the Aussie beach girl next door look was It. She was immediately dispatched to a 'go-see' with Grace Bros, booked, and booked again. She was on countless Dolly magazine covers, the face of Portmans, Nivea, Blackmores and Cover Girl makeup and host of children's show Guess What.

Then, she disappeared. What happened? 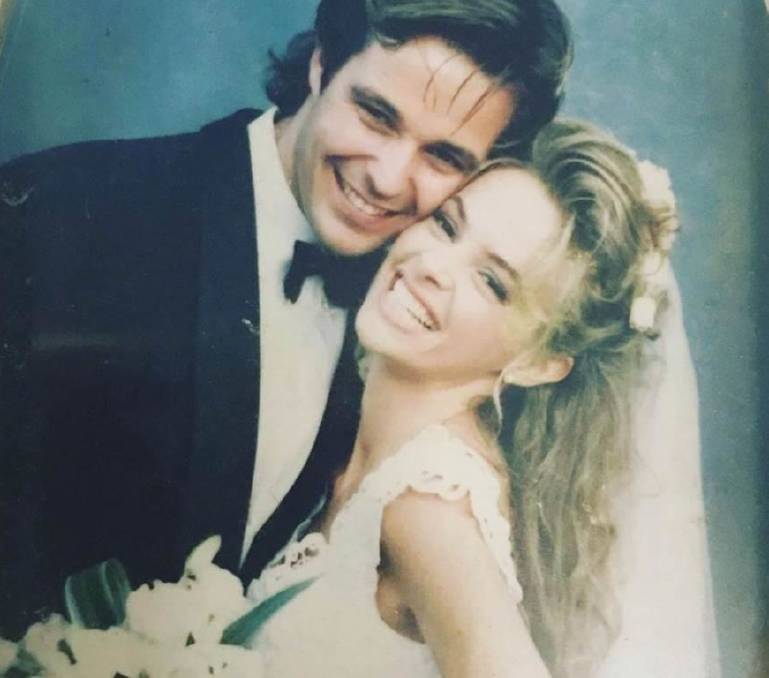 Cameron and Ali Daddo get married.

In the middle of it all, she met then-aspiring actor Cameron Daddo and after a super-quick courtship, they married and emigrated to Los Angeles. They started a family - Lotus is 25, River 21 and Bodhi 15. Just 22 when she arrived, she didn't tell a soul she had been a successful model back in Oz. (Her children didn't even know until recently, when Lotus discovered an old modelling book.)

But coming back to Australia has made her remember that she was pretty big for a few years there, and appreciate what she had. "I've had the most beautiful, incredible messages from women going 'You were my favourite, I loved having you on my wall and I can't believe that I get to chat with you on Instagram now.' And I'm like 'Really? What! This is crazy!'" she laughs.

"I have a girlfriend here and she says: 'you don't quite get it, what you meant to girls at that time', and it has taken me a few years to realise. It was just a really sweet, special, simple moment in a lot of women's lives that I sat in." 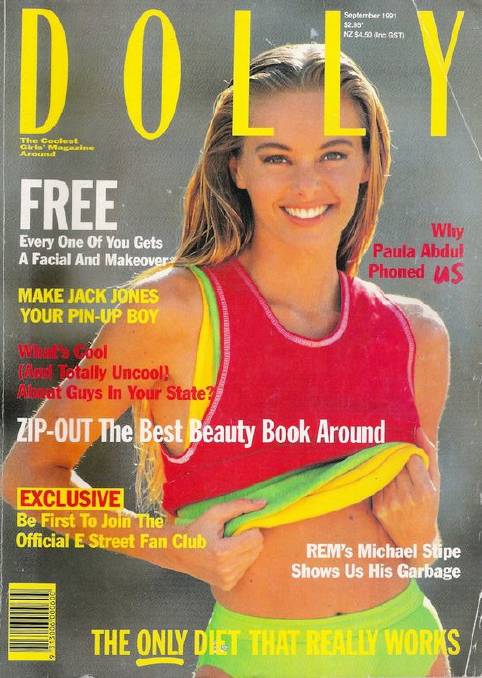 So, what was it like, being plucked from obscurity and onto billboards and glossy covers?

"I was really in total shock and just stumbling for such a long time, at least the first year or two," she says. "I never really saw myself as this big thing. I kept my mouth shut and did what I was told. It was my first time being in an atmosphere with lots of grown-ups. I was shy and I am still shy in many ways. It was very new and I was painfully embarrassed."

Once she got to know more people, she says "it became really lovely" - but there was an underbelly.

"It certainly made a massive impact on my self-esteem and not in a positive way. It made me very self-aware of how I looked and not 'aren't I fabulous?', more 'I'm not good enough'. Always constantly fighting this battle of people aren't going to take me seriously, people are going to think I'm stupid. As a young girl going into that industry, no-one really wants to know what you have to think or say. You really just have to look pretty and that was it. That was my first foray into work so it did definitely make an impact." 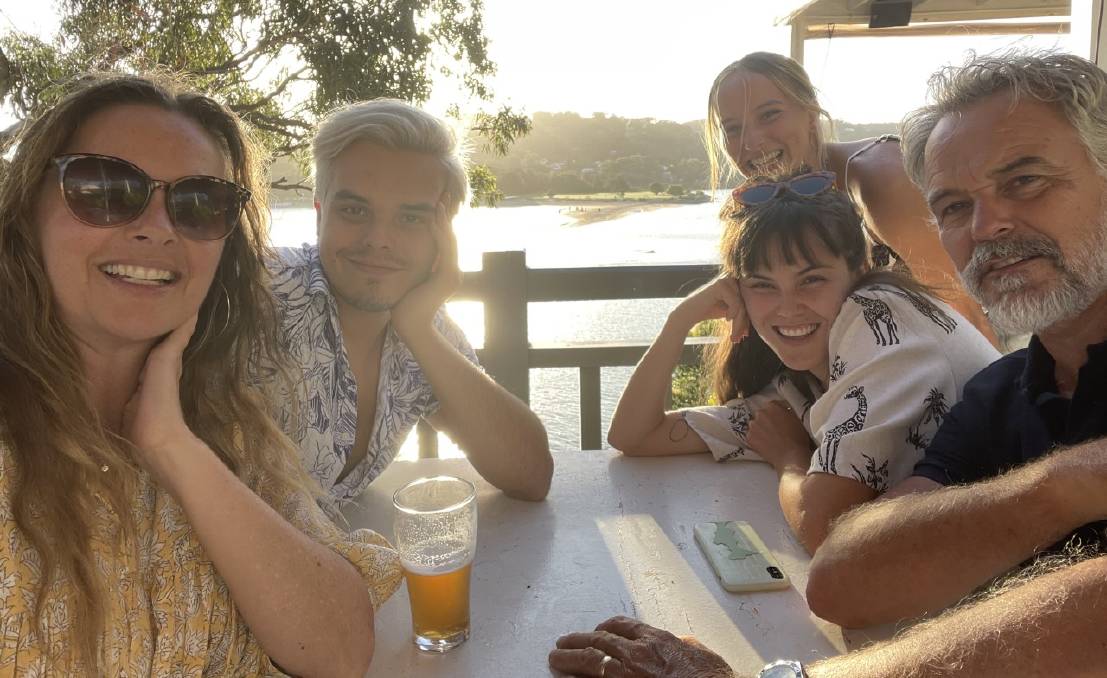 It may be no surprise then, that she walked away from modelling - into wellness education and then teaching, which also happened organically, after she was recommended by her kids' teacher for a new pre-school role and undertook her early childhood teaching degree. "From as long as I could remember I had wanted to be a pre-school teacher," she laughs. "It was my dream job from the age of five-years old, so basically I was saying I wanted to teach kids my own age!"

When it finally happened, though, it was "unbelievable". "It actually came looking for me," she says. "I hadn't even thought about it for such a long time and it fell right into my lap."

It feels like she has come full circle - from a job in an adults-only world, not speaking and being told what to do, to one where she is surrounded by children, talking, teaching and making a difference.

Although she still loves teaching "the little ones", she's enjoying her current learning support role across two local schools in older grades.

And the model-turned-teacher who grew up around Terrey Hills and lived in Manly, Bilgola Plateau, North Curl Curl and now Beacon Hill is loving her home. But with their lease up soon, they are looking to move closer to the beach; when we speak, she is crossing her fingers for a "very old, funky house, really close to the beach at Dee Why".

"It has always been my favourite place in Sydney, the northern beaches," she says. "I grew up with my grandparents taking me down to Manly Beach and to the aquarium there and it always held a bit of magic for me. When we were moving back that was the only place we were ever considering."

Four years ago, after 25 years in the US, the family made the decision to come home. Cam had a lot of acting and radio work in Australia, and the couple wanted to spend more time with their ageing parents. But it led to "two-and-a-half years of a lot of tears, a lot of feeling like a fish out of water again and feeling really lonely" for Ali, who had a full life back in LA.

"I'm 51 and it's really hard it's really hard to make friends again at that age," she says. "All the women I would meet here were lovely but they had all their friends. As did I, in America! So, it was always me trying to be like 'hi, want to go for a walk?' I also felt like, 'what if they remember me from being a model, they are not going to want to know me'." Ali Daddo is a big fan of the northern beaches. Photo: Geoff Jones

She eventually found her people, reconnecting with old school friends and making more through her daughter's school. One would imagine that Ali is a great friend - open, funny, positive.

All qualities listeners can hear in spades on the podcast she makes with her hubby. Twenty-eight years married, it sounds like Ali and Cam have it all worked out and on Separate Bathrooms and Other Handy Marriage Tips, there is a lot of laughter in the room. But - as they so authentically share - there has been moments of deep despair.

If you are dealing with an infidelity, or even a hiccup, or thinking about therapy, or enjoy learning about relationship stuff - honestly, go listen to it. It's emotional, revealing, intimate - but it also feels like the couple are taking back control.

As Cam says, a lot has been written about their marriage, not all of it true.

Ali explains: "There had been enough about us in the press, relationship-wise, and we thought, let's just have a podcast about relationships and when love goes wrong and right and talk about the nitty gritty of it all with experts and other couples. It has been really lovely to do that." 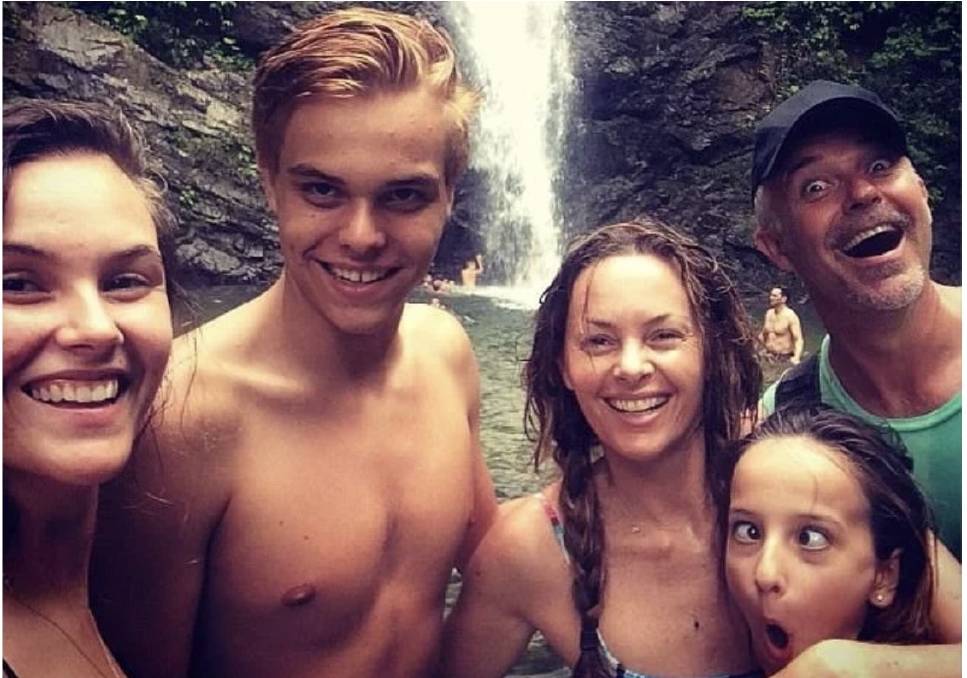 CLOSE: The Daddo family made the move back to Austalia four years ago. Picture: Supplied

In one memorable exchange, they discuss the benefits of therapy and how it saved their marriage and changed their lives.

Ali: How do you keep loving each other and not let the infidelity just begin this slow leak of poison in the marriage?

Cam: Yes, because it's there, it never goes away. It's that Buddhist analogy: turning poison into medicine. I cannot excuse my infidelity. Those were my actions, actions that I am still sorry for today and I've battled with the forgiveness of myself, and shame around it - I still have those moments and this is 20-odd years on ... I never stopped loving you. My actions were not borne out of a lack of love for you. Through our work, through our counselling, I came to understand that my actions were borne out of a real childlike need to be wanted and to be liked so when I got that attention there was a quick high for me, about the same time that a bottle rocket lasts in the sky - and there was straight-up loathing and hiding after that.

Ali: You never tried to blame me for your cheating. You took full responsibility for what was going on. It was as painful for you as it was for me ... We just went one day at a time. And I knew choosing to stay meant that I had to wholly forgive without holding it over our marriage. 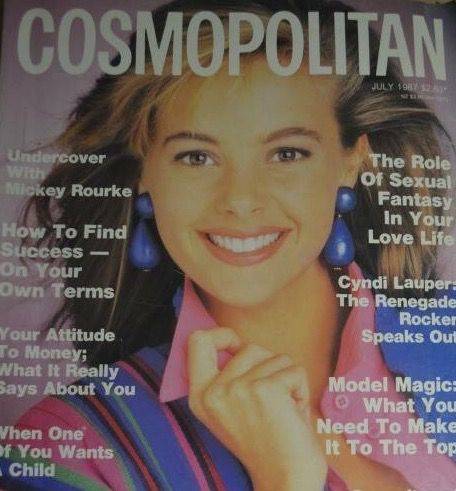 It's intense stuff, and intensely helpful - with plenty of listeners emailing the couple to say how much their real- life relationship discussion and chats with couples has benefitted them.

"Some relationships have to end, no doubt," she says now. "But there are some where if you put in a little bit of work and your figure a few things out, you can really turn it into something wonderful."

These days, Ali is grateful for her hard experiences. "I really can honestly say I am grateful that we had that experience, and we had it young, and we were able to shift our marriage into a much more honest and open place," she says.

But how does it feel to air so much?

Ali is also refreshingly frank about menopause and the impact it had on her life. 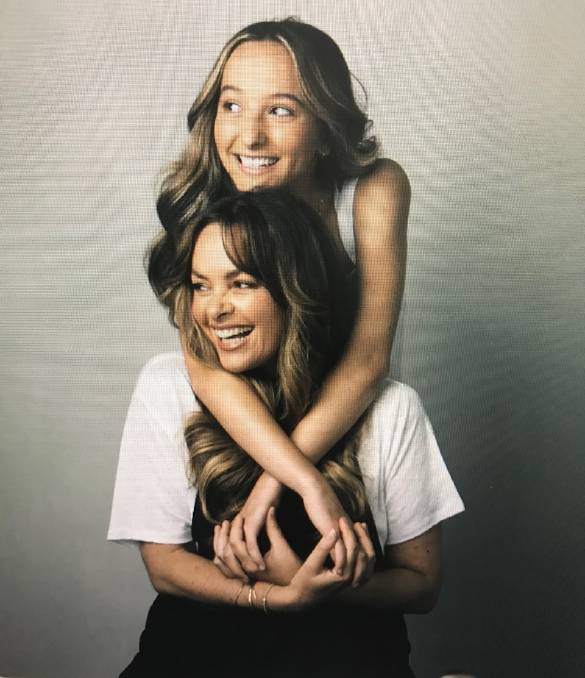 "I was looking around going, why did no-one tell me about this? What is going on?! This is horrible!" she says.

"It can be so debilitating. Women have to leave work because of menopause! They have to quit their job! And for it to be something that's not more well known, more talked about? I found it really, really challenging. It was weight gain. It was depression. It was just feeling like 'is that it, is that the end of my life?'

"I had this mourning that I'm not going to have any more children even though I didn't want any more."

She started to talking to other women and found lots of familiar lived experiences. Her book about these conversations and her own experiences is tentatively titled Queen Menopause - "because I really want people to feel like they're queens" - and due out on International Women's Day next year.

And there is light, she says. "Everyone I spoke to who was postmenopausal were like: 'it's unreal, it's so good'. They felt free, they often found more creativity in their lives, the focus wasn't so much on how they physically look but how they feel, so they let go of all this judgement. And I just thought that was a really important story and experience for women on the pre-menopause side to hear."

In one podcast episode, Cam asks if she has resolution from some of the hard times.

"Am I feeling so much stronger, confident, loving toward myself now?" she answers. "100 per cent! That's still an evolving process though. I'm a work in progress. I'm fine with that."