Skip to navigationSkip to contentSkip to footer

This is sponsored content for the Federal Chamber of Automotive Industries.

The Federal Chamber of Automotive Industries is urgently appealing to all car owners to check if their vehicle has a faulty Takata airbag. Failure to do so may result in more owners having their vehicle deregistered.

Car owners can avoid the potential deregistration of these vehicles by having the faulty airbags, which could result in the death or serious injury of vehicle drivers and passengers, replaced as soon as possible.

"Nobody wants to see car owners inconvenienced by having their vehicles deregistered, but it seems it is the only way we can convince some unresponsive owners to allow us to fix their cars," Mr Weber said. 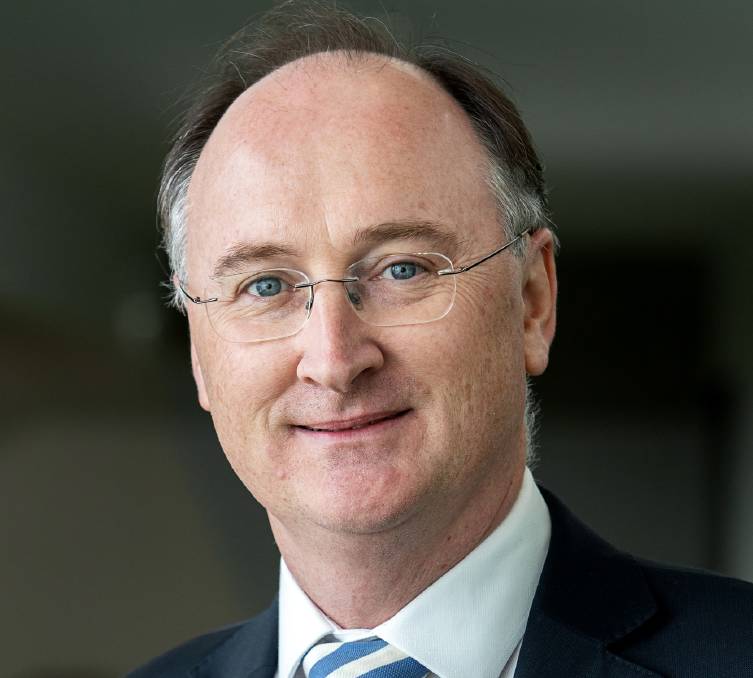 "This is a last resort action to ensure we track down owners of vehicles with Alpha and critical airbags who have ignored multiple appeals from manufacturers and government agencies."

The Australian Competition and Consumer Commission recently announced that nearly 20,000 additional vehicles already under recall for faulty Takata airbags have now been reclassified by manufacturers as "critical." The critical classification places the vehicles in a high-risk category alongside Alpha-equipped vehicles.

"The ACCC has warned vehicles fitted with airbags listed as critical should not be driven and the FCAI strongly agrees with that warning," Mr Weber said.

In Australia, one death and one serious injury associated with faulty Takata airbags have been recorded. At September 30, 2019 Australian car manufacturers have rectified faulty Takata airbags in more than 2.46 million vehicles, but there were 373,886 vehicles still subject to the national recall. These vehicles are located throughout Australia, particularly in outer capital-city suburbs and in regional and rural areas.

To check if your vehicle is affected by the recall go to the website www.ismyairbagsafe.com.au and enter your vehicle's registration number and state or territory, or text TAKATA to 0487 AIRBAG (247 224).

This is sponsored content for the Federal Chamber of Automotive Industries.