IT'S the classic good news, bad news story. While Central West landlords are enjoying the benefits of an incredibly tight rental market, with some homes being snapped up on the first day, tenants are facing a challenge to get a roof over their heads. And then there is the backlog of social and affordable homes in the region as the population booms. Regional journalist Sahil Makkar takes a closer look at the property and rental markets.

Most rental properties are taken on the first day of listing in Bathurst, Orange and Dubbo in the Central West - which is good news for investors or landlords, but not for tenants.

Data from the Real Estate Institute of New South Wales (REINSW) showed the Central West vacancy rate was 1.6 per cent in February - the lowest since September 2017, when it was 1.4 per cent.

Real estate agents in Bathurst and Orange say they are experiencing a less than one per cent vacancy rate in their respective areas. 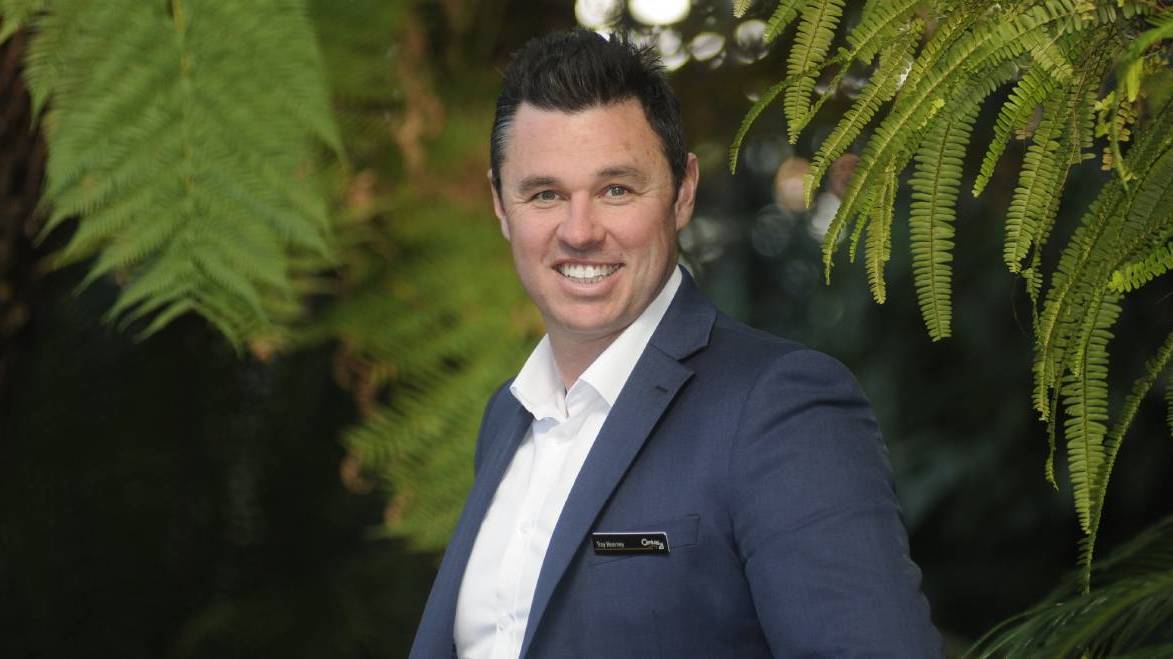 Century 21 Bathurst director Troy Kearney said the last time the rental market was this tight was when a lot of people moved from Sydney about 18 months ago and before the royal commission into the banking sector.

"People are moving to Bathurst for affordability," Mr Kearney said.

"We are finding a lot of people who are coming here are looking to relocate their families from western Sydney.

Mr Kearney said real estate agents are able to ask for strong returns for their investors because of the low vacancy rates.

Data from property site Domain showed the median rent for houses in Bathurst has gone from $350 in February 2018 to $360 in February 2019 - an increase of three per cent.

Orange registered a six per cent increase as the median rent went up from $350 to $370 for the same period. 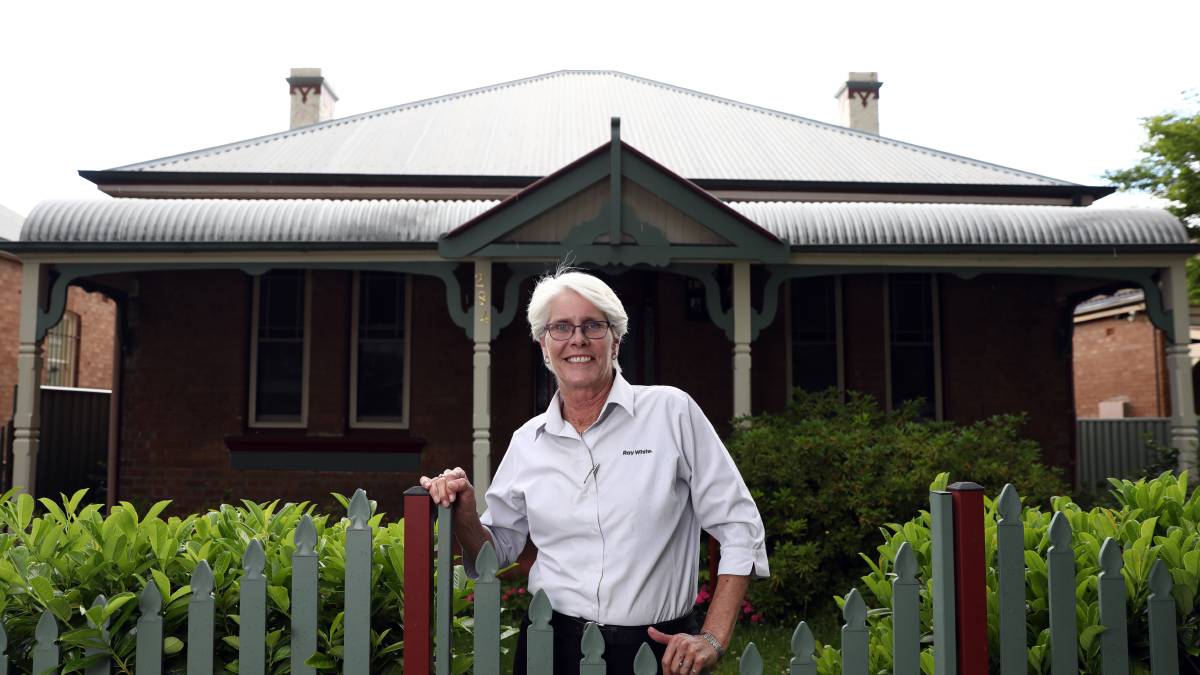 Ray White Orange principal Libby Seaman said the beginning of the year is always busy and there is a lot of movement because people are moving into Orange from Sydney, some are starting at university and doctors are coming to work at the Orange hospital.

Ms Seaman said not a lot of houses are being built for rentals and that is "because the lending criteria is so hard, even for the builders".

"Not many of them [builders] will build homes just to further increase their rent portfolio. Also, the investors have backed off a little bit in purchasing rental properties," she said.

Not many of them [builders] will build homes just to further increase their rent portfolio. Also, the investors have backed off a little bit in purchasing rental properties

"One of the biggest problems in Orange at the moment is land release.

"It is difficult to build more homes when there is no more land being released." 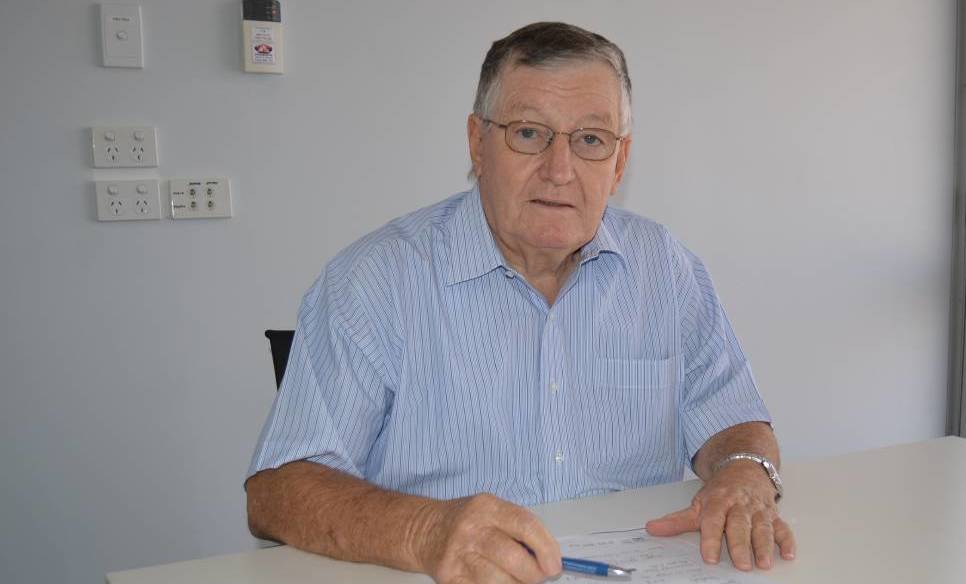 Dubbo-based real estate consultant Bob Berry said the vacancy rate for the Orana region, including Dubbo, was 1.7 per cent as of February.

"The vacancy rate in Sydney is 3.2 per cent, so we are almost half of Sydney," Mr Berry said.

He said the regions are suffering a serious drought, but at the same time the NSW Government has made a significant spending commitment in regional areas.

"That has provided strong employment," he said.

"When you see rents with vacancy rates as low as that it indicates the job market is very strong."

Clubs merger gains approval in principle, GM talks about what comes next 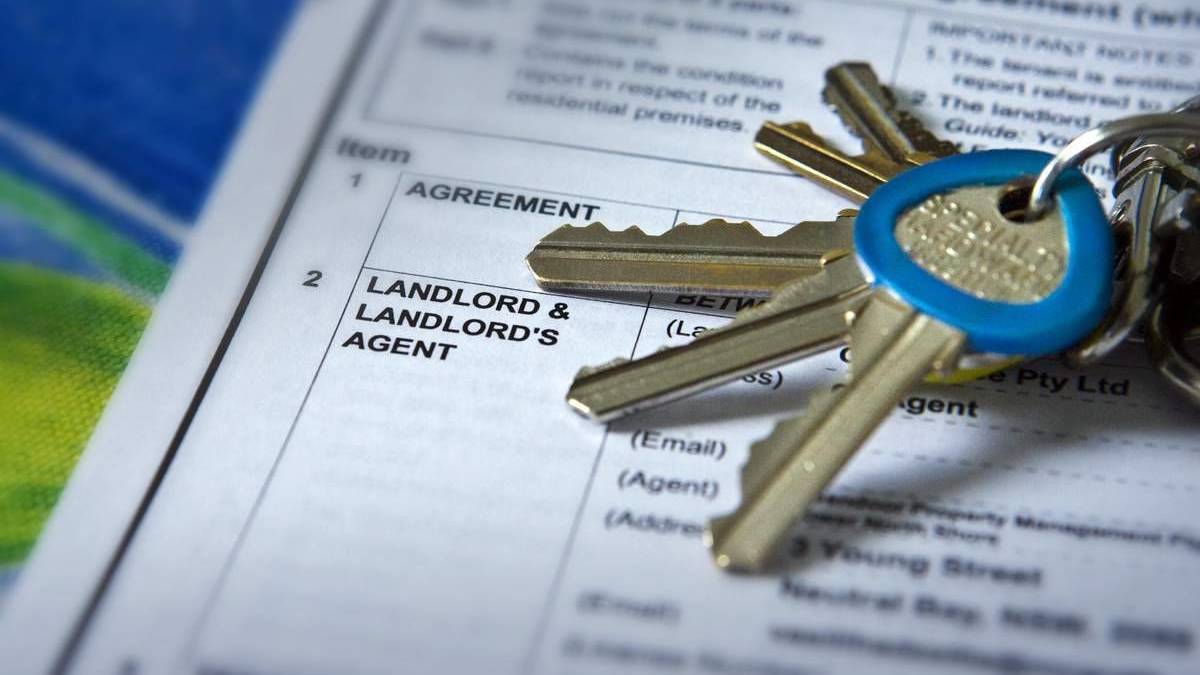 A growing population in Bathurst, Orange and Dubbo is driving the demand for more social and affordable rental homes in the Central West.

A new report Estimating need and costs of social and affordable housing delivery from the University of New South Wales' Futures Research Centre showed the region is short of 4100 social and 1400 affordable houses.

It will need to build 6900 new social and affordable rental homes for low and middle-income households over the next 20 years to meet current demand and also keep pace with population growth.

Latest estimates from the NSW Government showed Bathurst will register the fastest population growth than Orange and Dubbo. 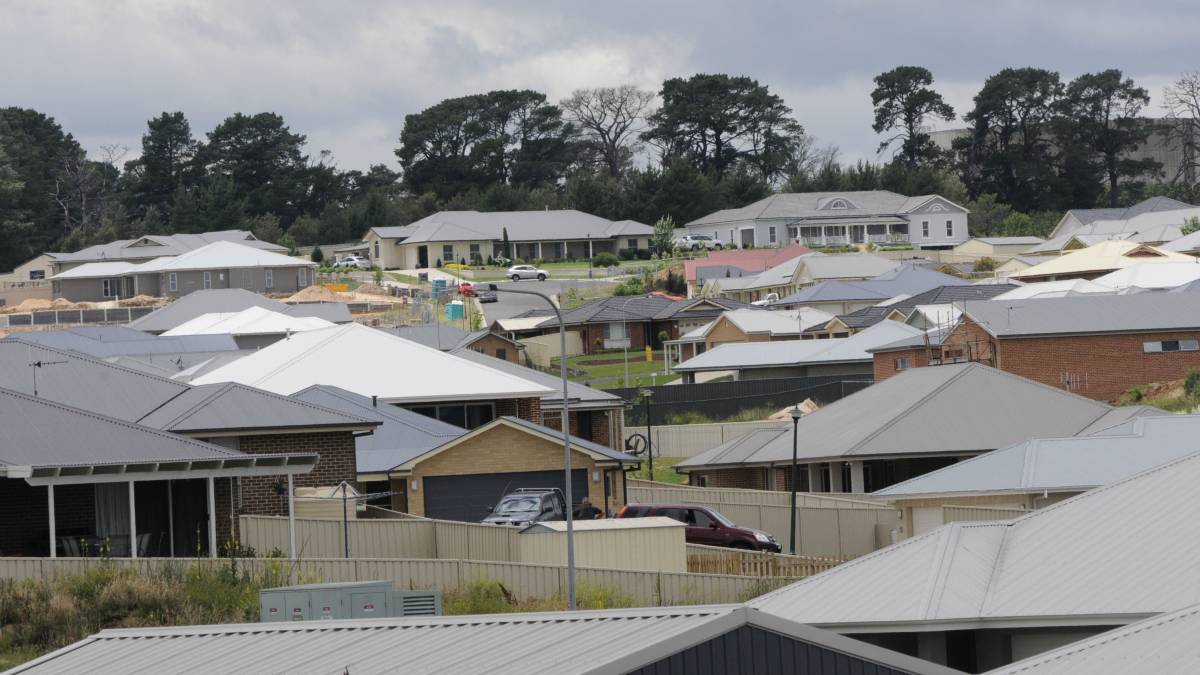 Let the fun begin: Hundreds turn out for opening of $1.75m playground

Laurence Troy, the lead researcher for the report, says the key issue in regional areas is income.

He said houses are more affordable in regional NSW than they are in Sydney, but incomes are lower.

"So providing subsidised housing in regional areas is critical," he said.

Dr Troy said both the federal and NSW governments are not doing enough to provide social and affordable housing and the issue has been off the agenda for a long period of time.

"It's been an expectation that through lubricating the private sector development and providing some sort of government subsidy to those who really can't afford to build a house, the problem of social and affordable housing could be solved," Dr Troy said.

"But obviously that is not working." 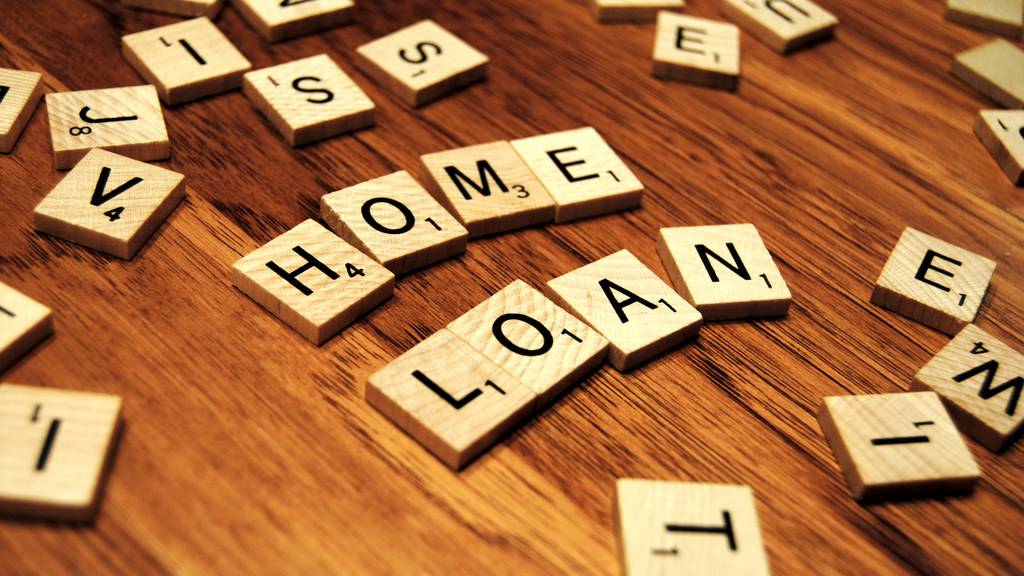 According to the analysis, Dr Troy believes it will cost about $180,000 to construct a unit in the Central West.

He said the best and cheapest way for governments to deliver on unmet housing need is to use a combination of upfront grants and low interest government supported financing.

"Delivering below market rental housing through the not-for-profit sector, as opposed to the private equity model, will save the government billions every year," he said.

NSW Parliament passed a series of amendments to the Residential Tenancies Act 2010 last year to help renters in the state. 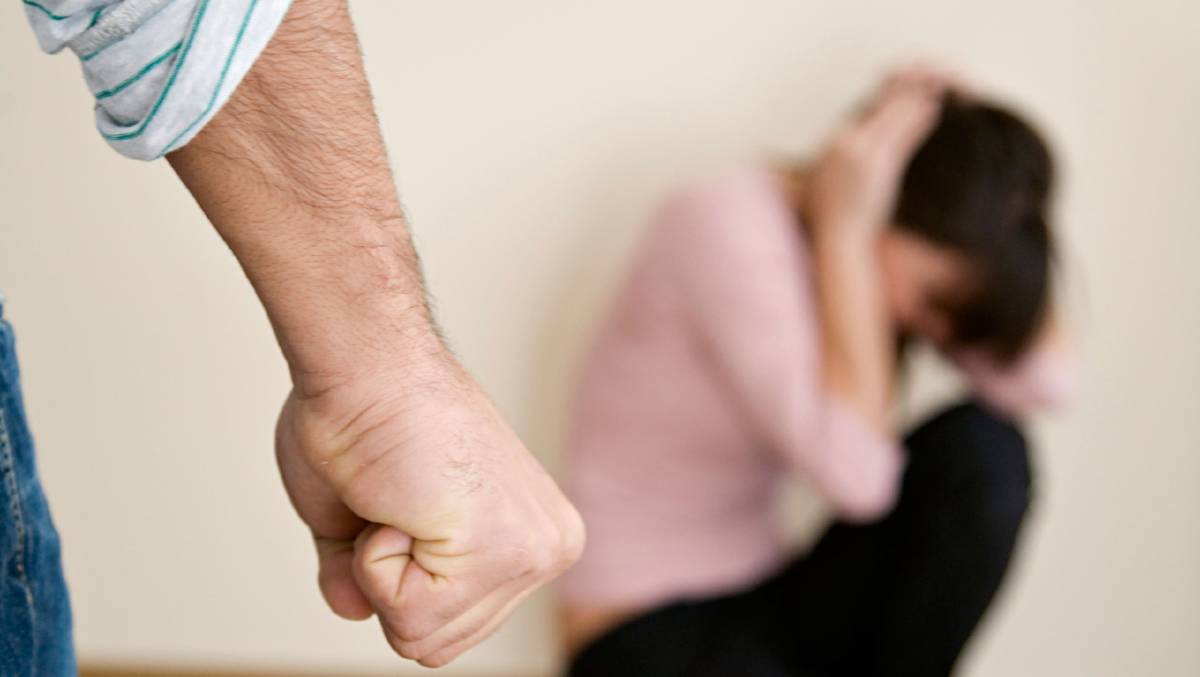 It is estimated that about 30 per cent of residents rent in the state.

Among the key reforms were more protection for the victims of domestic violence.

A new law, which came into effect on February 28, 2019, allows a tenant to end their tenancy immediately, without penalty, if they or their dependent child are in circumstances of domestic violence.

A victim of domestic violence will not be liable to pay any compensation for the early termination. 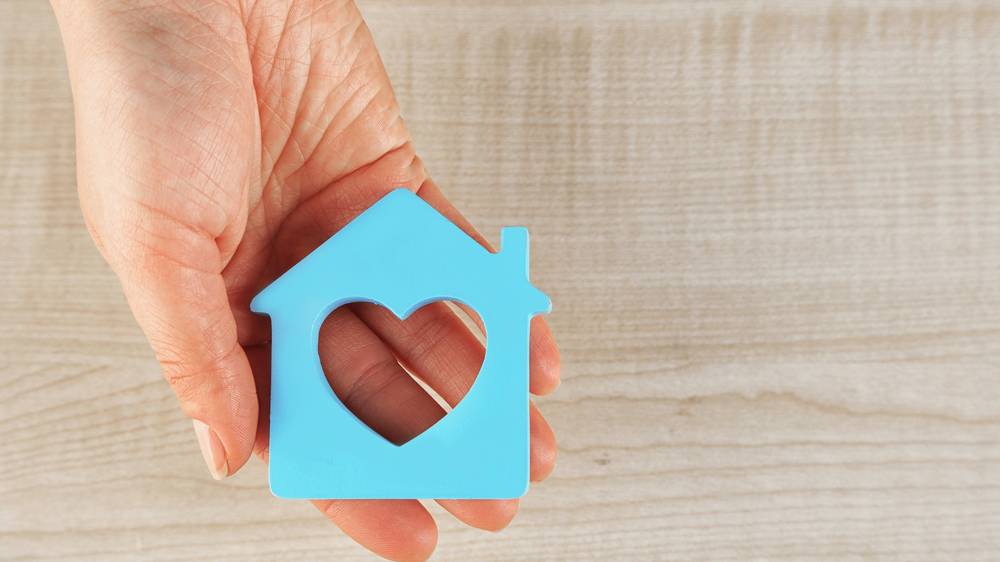 Under the new laws, a property will have to meet seven minimum standards at the start of a tenancy to be fit for habitation.

The requirements are: structurally sound; adequate natural or artificial lighting in each room; adequate ventilation; supplied with electricity or gas and with adequate electricity or gas outlets for lighting, heating and appliances; adequate plumbing and drainage; connected to a water supply service for the supply of hot and cold water for drinking, washing and cleaning; and containing bathroom facilities. 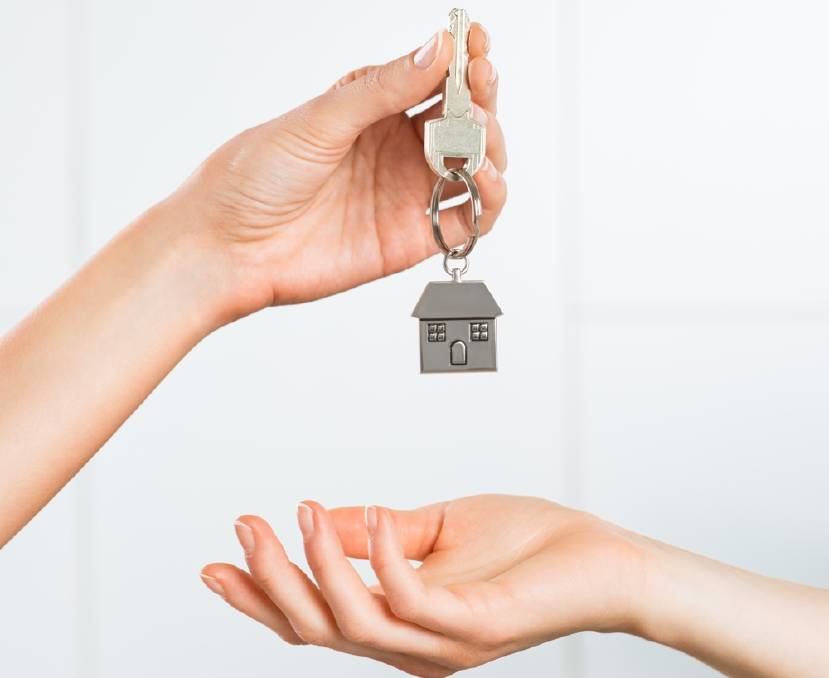 Under a change that has yet to start, landlords or their agents will only be able to increase the rent once every 12 months. The NSW Government is yet to notify a start date for this change.

This story Gone in 24 hours: It's a landlords' market in Central West first appeared on Daily Liberal.